This video game is based on the historical framework of the Cold War, we can see stories of political intrigue, betrayal, espionage as well as perfect moments to meet friends like Alex Mason, Frank Woods and Jason Hudson.

The Cold War is the historical period that spans from the end of World War II to the fall of the Soviet Union and, despite the name, it really is a framework of tension between the two great blocks of the United States and the USSR, although also there was some military confrontation between both powers.

Are you one of the lovers of the Call of Duty saga? This is the last game in the series that has been released and you also have it for different video consoles such as PS4, PS5, Xbox One and Xbox series X. 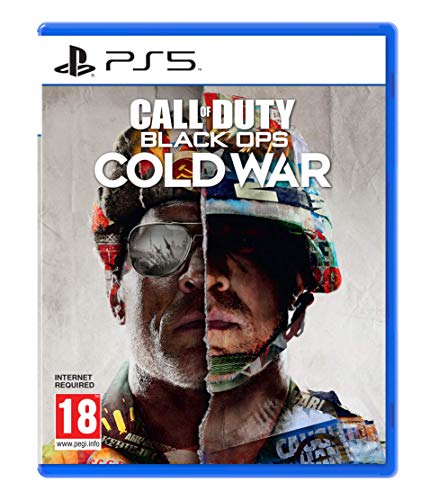 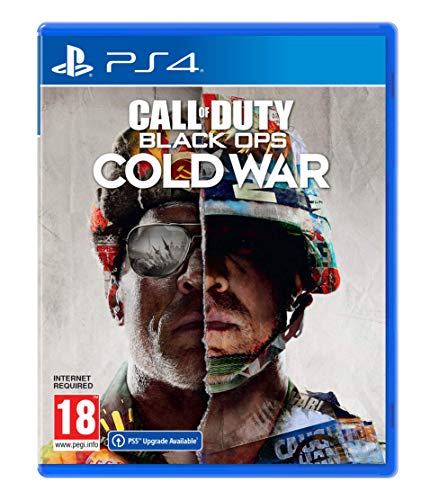 Call of Duty: Black Ops Cold War for Xbox One 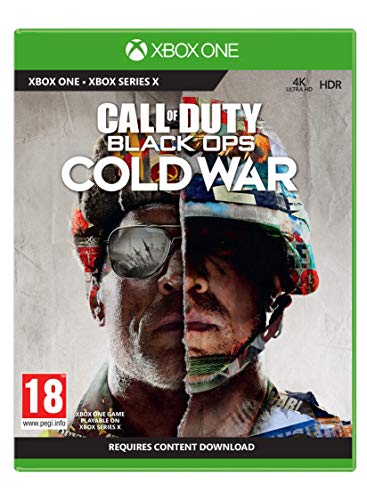 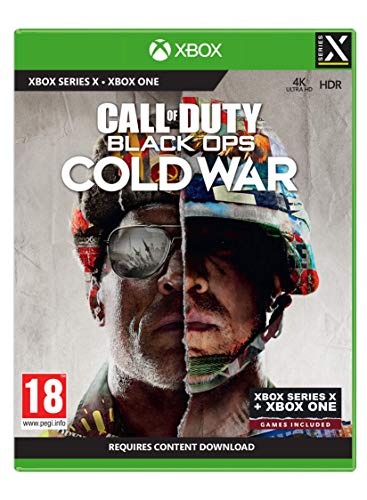 What advantages does the video game Call of Duty: Black Ops Cold War offer us?

What is Call of Duty Black Ops Cold War?

The Call of Duty Black Ops Cold War video game is a video game developed by Treyarch and Raven Software that takes players into the heart of the volatile geopolitical battle of the Cold War in the early 1980s. Nothing is what it seems in the fascinating campaign Single-player gameplay where players go head-to-head with historical figures and uncomfortable truths as they battle across the world in iconic Cold War settings like East Berlin, Vietnam, the KGB headquarters and more.

Not sure if you can play this video game offline? Call of Duty: Black Ops Cold War is available offline on all three Zombies maps.

Can Call of Duty PS4 be play with PS5?

If you are wondering if you can play Call of Duty PS4 with PS5, the only thing we can tell you is that you can continue playing with PS4 friends on PS5 and vice versa. In addition, the achievements you achieve in the PS4 game will be carried over to the PS5 version of the video game.

Call of Duty: Black Ops is a title with many lights and shadows. This video game takes us back to the Cold War of the 80s where you will find frenzied moments, stealth, slow motion irruptions, moments of tension … the only thing we know is that you will enjoy playing!

It is one of the most demanded video games on Amazon and the best valued by players. What are you waiting for to have yours at home?